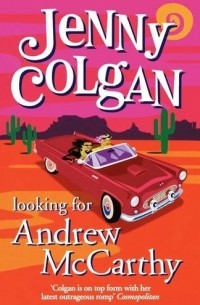 2 планируют
0
Издания и произведения
Ellie has to admit that life as a grown-up isn't what she expected.

She got: a poky flat shared with a Big Bastard who isn't even her boyfriend, and a sense that, somehow, things haven't gone according to plan for her and her friends. Julia won't marry her boyfriend, because he's way too nice, and Siobhan thinks that salvation can be found in the aisles of Ikea.

But perhaps the coolest wisest Brat Packer of them all can tell them where they went wrong? Armed…
Развернуть