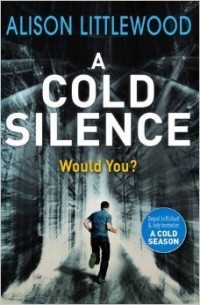 0
Издания и произведения
Ben Cassidy has strict instructions from his mother, Cass, never to return to his childhood home of Darnshaw. But when an old friend dies, he returns to investigate a computer game she was playing named Acheron.

Acheron claims it will give you all that you ask for, something Gaila, Ben's sister, knows all too well. But there is a price, and hers is to get Ben to London.

As Ben and his friends delve ever deeper into the world of Acheron, good motivations and morality begin to slip, and they find themselves falling further into corruption. Ben and Gaila could save them all, but the price for doing so might just be too high to pay . . .