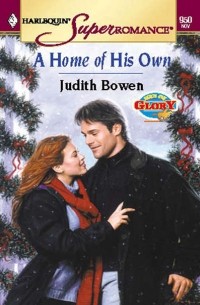 A Home Of His Own

A Home Of His Own 0
нет оценки

0
Издания и произведения
A secret marriagePhoebe Longquist and Lewis Hardin got married on impulse, without a fancy wedding, without family, without fuss. Phoebe wants to keep things quiet and uncomplicated…for a while, anyway.A family secretLewis would rather not deceive their families. But he'll do it if she really wants…for a while, anyway. He might be a Glory boy made good, but he's also an ex-con and hardly what Phoebe's parents have in mind for their daughter.A glory ChristmasThen Lewis learns something shocking about his own family, about who he is. And it makes him take stock of what he has.