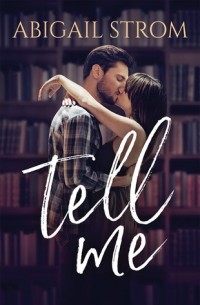 0
Издания и произведения
Shy bookstore owner Jane Finch grew up hiding in the margins of her own life while her vibrant, adventure-loving sister, Samantha, dominated every plotline. She’s made peace with it, unlike Sam’s business partner, Caleb, who’s always nudging Jane to go after what she really wants. Why should she care what blunt, brash Caleb thinks? They’ve never had much in common, except for Sam.

After tragedy strikes, they don’t even have that.

Caleb can’t quite remember when Sam’s little sister stopped being like a surrogate sibling to him and became just…Jane. She’s the most intriguing woman he’s ever met, and so much sexier and stronger than she…
Развернуть