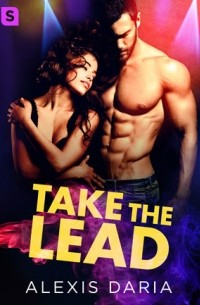 0
Издания и произведения
The first book in a sizzling duology about dancers who find love from #OwnVoice's Alexis Daria.

Gina Morales wants to win. It’s her fifth season on The Dance Off, a top-rated network TV celebrity dance competition, and she’s never even made it to the finals. When she meets her latest partner, she sees her chance. He's handsome, rippling with muscles, and he stars on the popular Alaskan wilderness reality show Living Wild. With his sexy physique and name recognition, she thinks he’s her ticket to the finals—until she realizes they’re being set up.

Stone Nielson hates Los Angeles, he hates reality TV, and he hates that fact that he had…
Развернуть