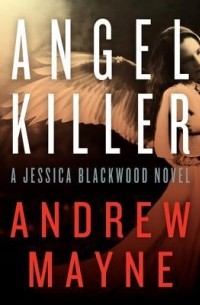 2 планируют
0
Издания и произведения
FBI agent Jessica Blackwood believes she's left her complicated life as a gifted magician behind her . . . until a killer with seemingly supernatural powers puts her talents to the ultimate test.

A hacker who identifies himself only as "Warlock" brings down the FBI's website and posts a code in its place that leads to a Michigan cemetery, where a dead girl is discovered rising from the ground . . . as if she tried to crawl out of her own grave.

Born into a dynasty of illusionists, Jessica Blackwood is destined to become its next star—until she turns her back on her troubled family to begin a new life in law enforcement. But FBI…
Развернуть