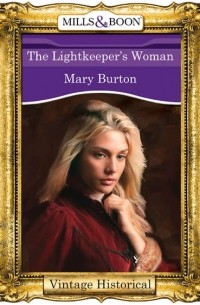 0
Издания и произведения
Their Grand Passion Had Burned Too Brightly To SurviveBut faced with wedding another, Alanna Patterson was determined to reignite any smoldering embers of desire Caleb Pitt might still harbor for her. Would her brawny captain, now a solitary lighthouse keeper, rescue her from a sea of regrets? Or had tragedy both public and private sunk any hopes for a lasting love?Caleb Pitt had once believed love was eternal as the sea, for Alanna Patterson had promised him forever. But despite her vow, she'd left him to drown in disgrace. Now, years later, she'd reappeared on a storm-tossed wave, beautiful as a siren…and just as seductive!