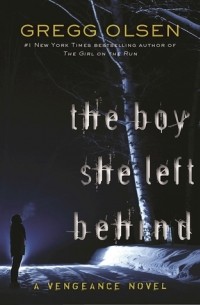 The Boy She Left Behind

The Boy She Left Behind 0

The second novel in Gregg Olsen's riveting and edgy Young Adult Vengeance series brings back Rylee Cassidey and thrusts her into a search that could change her life . . . or end it.

Rylee tracks a serial killer in Portland, Oregon doing what she does best — lying, reinventing, and plotting vengeance for the victims of the brutal killer that has college students at Portland State University terrified. At the same time, she grapples with a betrayal so shocking that it sends her reeling, testing her as she’s never been tested before. Is there anyone she can trust? 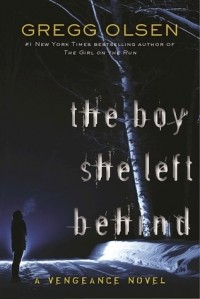