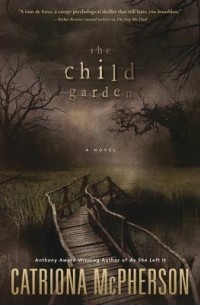 0
Издания и произведения
Eden was its name. "An alternative school for happy children." But it closed in disgrace after a student's suicide. Now it's a care home, its grounds neglected and overgrown. Gloria Harkness is its only neighbor, staying close to her son who lives there in the home, lighting up her life and breaking her heart each day.

When a childhood friend turns up at her door, Gloria doesn't hesitate before asking him in. He claims a girl from Eden is stalking him and has goaded him into meeting her at the site of the suicide. Only then, the dead begin to speak—it was murder, they say.

Gloria is in over her head before she can help it. Her…
Развернуть