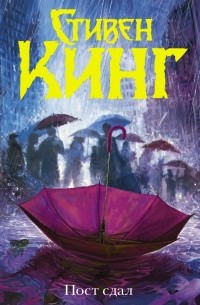 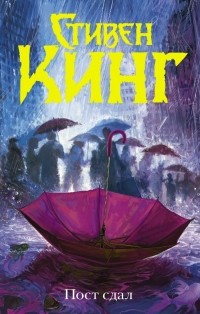 “King has dealt before with this novel’s different themes—endowment with dangerous supernatural powers, the zombifying effect of modern consumer electronics—but he finds fresh approaches to them and inventive ways to introduce them in the lives of his recurring cast of sympathetic characters, whose pains and triumphs the reader feels. King’s legion of fans will find this splice of mystery and horror a fitting finale to his Bill Hodges trilogy.” (Publishers Weekly, STARRED review)

“[A] tense, thrilling conclusion to King’s Bill Hodges trilogy…One would assume that a writer like King, who has been at the top of his game for decades, would eventually run out of ideas. Instead, he serves up one of the most original crime thrillers to come along in years…A spectacular, pulse-pounding, read-in-one-sitting wrap-up that will more than satisfy King’s Constant Readers.” (Library Journal, STARRED review)

“Few of King's myriad terrors feel as visceral and close to home as the sense of human mortality that looms over his new book, End of Watch… an undeniable page-turner… Throughout his tale, King nimbly pulls together numerous plot threads and characters…and for good measure throws in a final nail-biting chase through a blizzard. One finishes this novel feeling great empathy for its resolute protagonist, and even greater trepidation about that next round of Candy Crush.” (Elizabeth Hand, The Washington Post)

“A deliciously savory conclusion to King’s phenomenal hard-boiled Mr. Mercedes trilogy…gripping… as strong a King series as The Dark Tower in terms of characterization and pure storytelling. When it comes to the gumshoe genre, though, fingers crossed King’s not yet closed for business.” (Brian Truitt, USA Today)

“King works his customary storytelling magic, unspooling the plot threads almost as quickly as readers can turn the pages… If you're wrapping up the trilogy, enjoy. If you're just getting started, you're in for a thrilling ride.” (Rob Merrill, The Associated Press)

“Keeps readers on edge... King stitches together threads from these events to weave a taut conclusion to the tale of Brady Hartsfield. But — and with King you never know — he does leave open the chance that some of the characters will be back. Because in Stephen King’s world, is anyone ever really gone for good?” (Amanda St. Amand, The St. Louis Post-Dispatch)

“Stephen King’s Bill Hodges Trilogy has proved to be a welcome change of pace for the best-selling Maine author… The wintery, blood-soaked climax of the novel provides a fitting resolution not only to the action at hand but to the trilogy as a whole. King will always be best known for his tales of supernatural horror, but it’s great fun to watch him experiment with form, genre and subject matter. He has more than his fair share of laurels, but he never seems to rest on them. Here’s hoping King can maintain the creative momentum of the Bill Hodges Trilogy as he heads into the next uncharted literary territory.” (Michael Berry, The Portland Press Herald)

“A satisfying conclusion to this crackerjack detective series… As the book’s title suggests, there is finality and loss in the final pages. Readers may find themselves wiping away a few tears as this well-written, involving series comes to an end.” (Doug Knoop, The Seattle Times)

“Outstanding… ‘End of Watch’ gives us King at the height of his powers. Masterfully plotted, the novel is propelled toward its page-blurring conclusion by two deadly forces: Hodges’ advancing disease and Brady’s relentless murderous impulse.” (John Wilwol, Newsday)

“The book leaves a surprisingly deep, melancholy mark, crystallizing the themes that have become prevalent in King’s recent work...’End of Watch’ hurtles toward a conclusion you anticipate and dread in equal measure — that wonderful, terrible anxiety King’s constant readers have been relishing for more than four decades now. ‘He’s not done with you yet,’ reads an ominous message Hodges receives on his computer in End of Watch. We’re lucky. King isn’t done with us either.” (Rene Rodriguez, The Miami Herald) 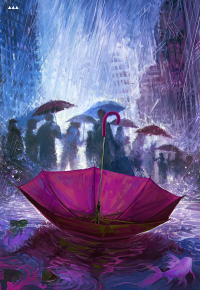 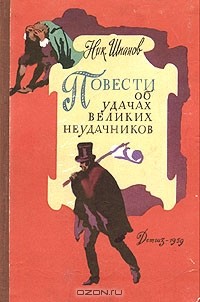 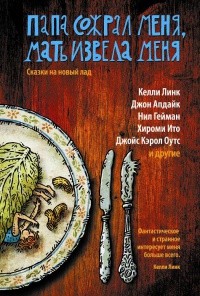 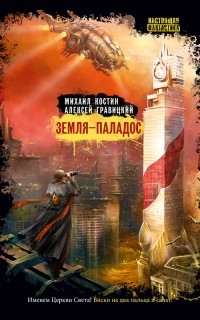 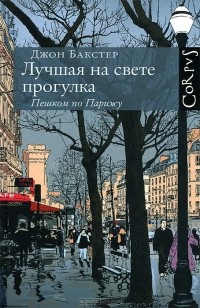 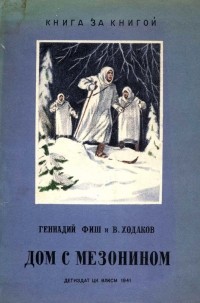 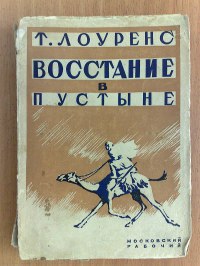 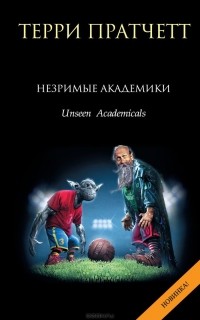 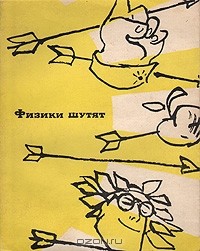 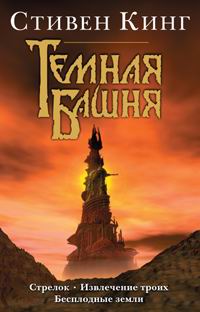 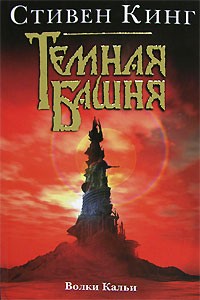 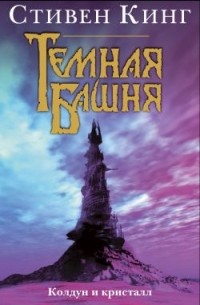 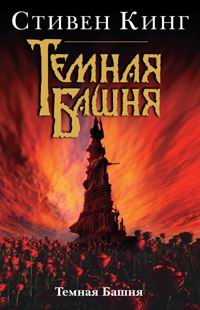 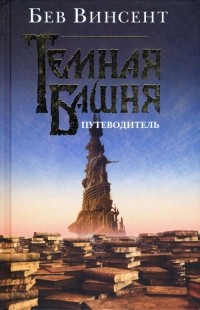 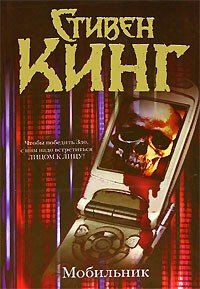 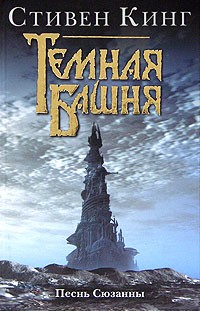 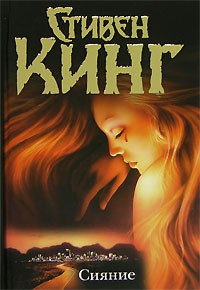