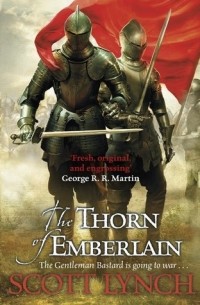 The Thorn of Emberlain

2 прочитали 142 планируют
1
Издания и произведения
With 50,000 copies sold of The Republic of Thieves and with praise from the likes of Joe Abercrombie and George RR Martin the saga of the Gentleman Bastard has become a favourite and key part of the fantasy landscape. And now Locke Lamora, thief, con-man, pirate, political deceiver must become a soldier.

A new chapter for Locke and Jean and finally the war that has been brewing in the Kingdom of the Marrows flares up and threatens to capture all in its flames.

And all the while Locke must try to deal with the disturbing rumours about his past revealed in The Republic of Thieves. Fighting a war when you don't know the truth of right…
Развернуть 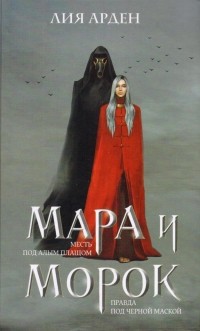 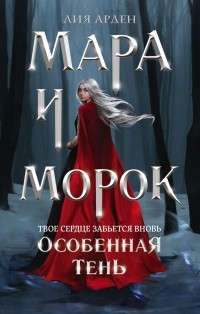 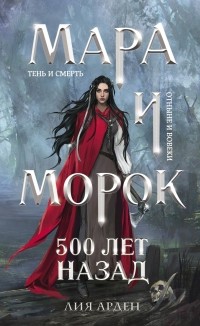 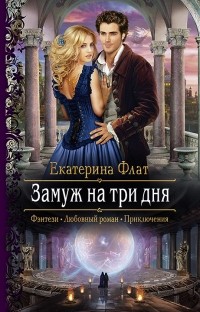 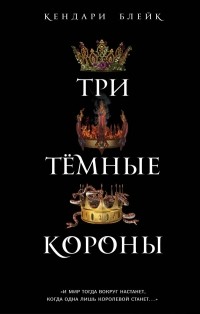 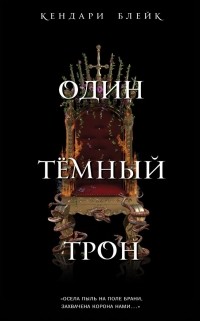 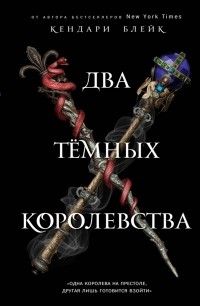 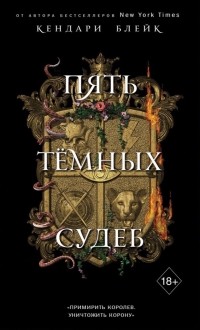 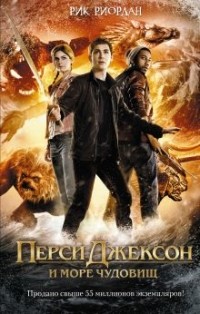 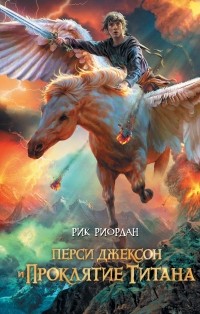 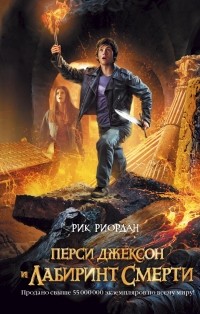 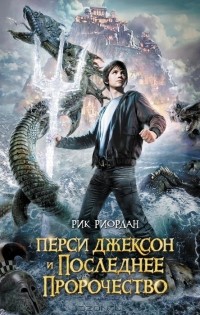 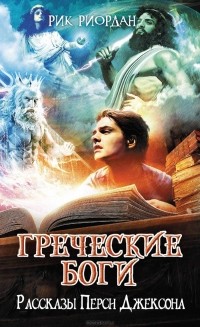 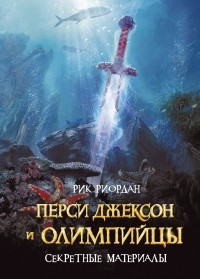 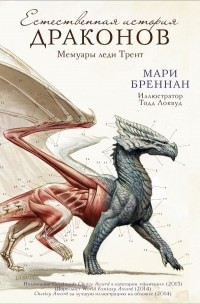 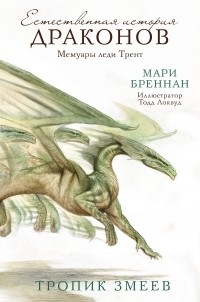 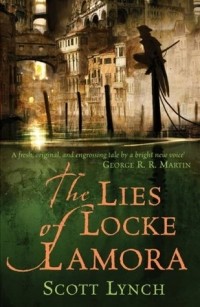 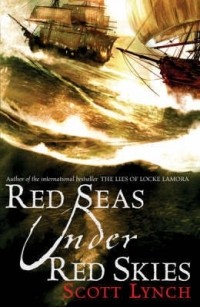 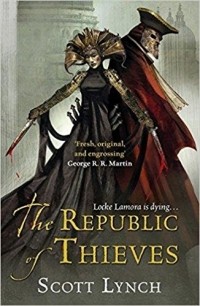 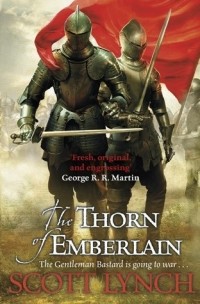