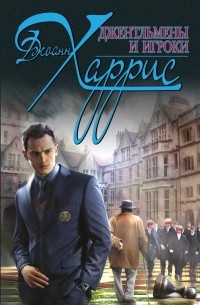 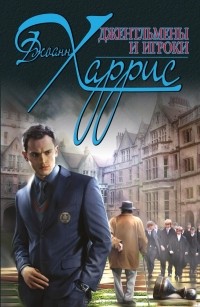 The story is told by two alternating first person narrators. One of them is Roy Hubert Straitley, a 65-year-old Latin master who has devoted all his life to St Oswald's and who now, nearing the end of his professional career, finds himself the last surviving member of the dying breed of classics teachers. The other narrator is the perpetrator, whose identity is only revealed in the final part of the book, and whose plotting the reader is able to follow first hand. Time and again, flashbacks detail the second narrator's childhood, adolescence and young adulthood, thus giving a fully rounded picture of a deranged mind and explaining why someone should want to demolish a school's reputation and do harm to members of the staff.

Explanation of the novel's title

"Gentlemen and Players" refers to class differences and snobbery. In cricket, the Gentlemen v Players game was a first-class cricket match regularly played from 1806 until 1962 between a team made up of amateurs (the "Gentlemen") and one made up of professionals (the "Players"). In Harris's novel, the perpetrator sees all the destructive work as a game of chess where each player reacts to each preceding move.

"Gentlemen and Players" is also the title of a short story by E. W. Hornung, starring Raffles, "the gentleman thief".

Gentlemen & Players is a novel by Joanne Harris first published in 2005. Set in the present during Michaelmas term at St Oswald's, an elite public school for boys somewhere in the North of England, the book is a psychological suspense novel about mysterious goings-on at the school which, as the term progresses, increase in both frequency and seriousness.

When the new schoolyear starts in September, Roy Straitley is looking forward to becoming an "Old Centurion" as he is about to complete his 100th term at St Oswald's, where he has been teaching for 33 years. Having never married, he lives alone in a house near the school—as St Oswald's is a day school, no one with the exception of the Porter lives on the school premises—where his sitting room walls are full of pictures of "his boys". He is slightly overweight and ugly by conventional standards (his nickname among his pupils is "Quaz", short for "Quasimodo"). Popular with the students, he adheres to the old principle of being "firm but fair" where teaching and disciplinary matters are concerned. An incurable optimist, Straitley is only uncomfortable when he has to deal with the other sex. He is a keen observer, and hardly anything connected with life at the school, however insignificant, ever escapes his notice, and his recollection is excellent. A firm believer in the advantages and importance of a classical education, he shuns computers, resorts to Latin to swear and insult his colleagues (which they do not understand), and opposes the idea of any competition between schools other than the kind which is carried out on the playing fields. Smoking Gauloises in smoke-free zones such as his empty form room is his only act of rebellion and his "one concession to the influence of the Modern Languages".

The other masters are mostly set in their ways, St Oswald's having made an indelible imprint on their lives. There is Pat Bishop, the Second Master, who has also remained unmarried and who occasionally, at busy times, spends the night in his office doing administrative work. Always intent on mediating between rivalling factions, Bishop has been able to keep his affair with his secretary, a former parent, a secret so as not to blemish the school's reputation. There is Bob Strange, the Third Master, a bureaucrat unpopular with the pupils who has been trying for years to get rid of Straitley and force him into early retirement ("Young blood is cheaper."). There are the members of the German department ("Teutons", according to the old Latin master), among them Geoff and Penny ("League of") Nations, a married couple described by Straitley as hypocrites and sycophants. There is Tony Beard, head of computer science and eo ipso Straitley's natural adversary. And there is Isabelle Tapi, a part-time French teacher who is said to have made passes at each new male addition to the staff.

At the beginning of the new term, it is these "freshers" on whom Straitley focuses his observations. There are five of them, among them Jeff Light, a Games master who has become a teacher because he thinks it is an easy and undemanding job; Chris Keane, who teaches English but actually wants to be a novelist; and Dianne Dare, an attractive young woman who teaches French and who occasionally flatters Straitley, which leaves the Latin master wondering what she might want from him, as he, although a senior member of staff, is very far down in the hierarchy of power at St Oswald's.

The new term starts with minor yet inexplicable occurrences. For the first time in his life, Straitley's register goes missing without ever turning up again. Also, his coffee mug is no longer at the place in the Common Room where it has sat for many years. Things get worse when pupils report that various objects are missing from their classrooms or lockers. In particular, a 13 year-old Jewish boy from Straitley's form deplores the alleged theft of his expensive fountain pen, a Bar Mitzvah present. Presently, the boy's mother accuses the school and especially Straitley of anti-Semitism, and it takes only a short time for caricatures to appear all over the place depicting him as a Nazi. On a more mysterious note, one day Straitley finds a small notebook lying on the floor and immediately realizes that it is Chris Keane's as it contains the budding author's notes for his first novel—mainly character sketches of the teachers at St Oswald's. The Latin master decides not to read anymore and puts it at the back of a drawer of his desk there; he figures since Chris Keane teaches a class in that room, he will notice it and retrieve it.

One morning, a computer virus is detected in the school LAN so that computer classes have to be cancelled and administrative work has to be postponed. More or less at the same time the police arrive at the school because child pornography has been downloaded onto Pat Bishop's computer and paid for with his credit card. Bishop is immediately suspended from his job, which causes yet more upheaval and near chaos. Subsequently, the same thing also happens to a number of other male teachers, while at the same time the local newspaper publishes an inside story in which it is insinuated that St Oswald's is run by a ring of paedophiles and which spreads other malicious rumours as well. This time Straitley, who has never touched a computer in his life, is spared.

Events lead up to a tragic finale with the disappearance of a 13-year-old pupil. Some days later the Old Gatehouse, the residence of the Porter, burns down, but the police soon thwart all attempts by the school authorities to marginalize the incident by establishing that it was arson. What is more, the missing boy's schoolbag is found amongst the rubble, leading people to believe that the boy must have borne a grudge against the school and that it was he who set fire to the building. Eventually, the action culminates in the knifing of a teacher.

There is a twist ending to the novel which may or may not satisfy readers who long for poetic justice or, as it has also been called, a "Hollywood ending". 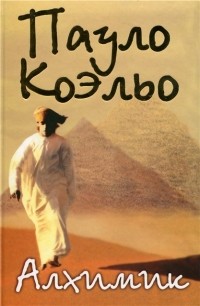 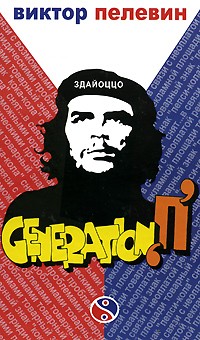 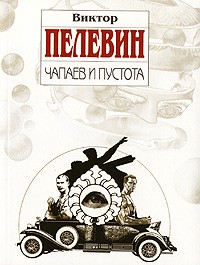 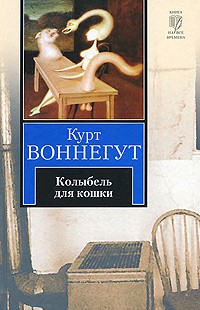 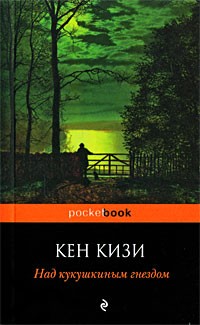 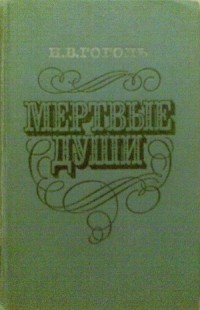 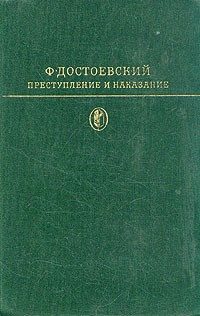 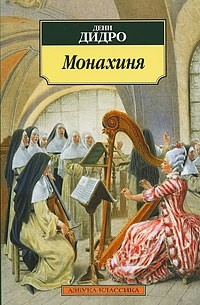 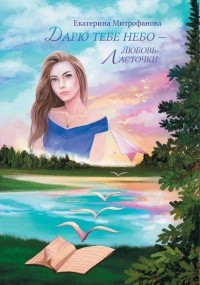 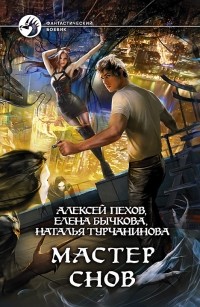 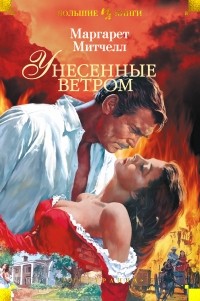 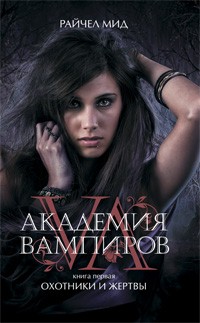 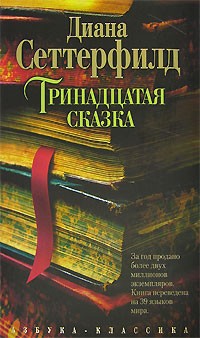 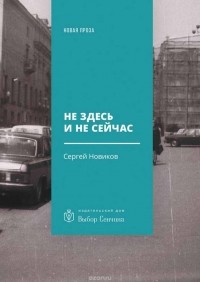 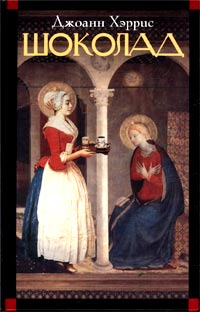 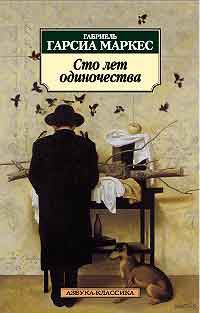